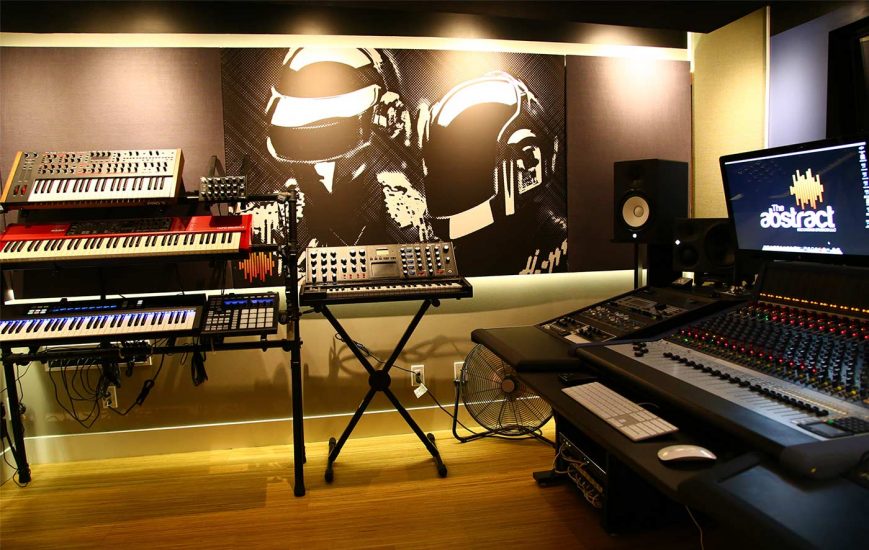 In some ways, being a musical artist today is more complicated than at any other time in history. In previous time periods we, as a culture, had a collective understanding of what the musical trends were. As an artist you could either choose to rebel against those trends or play into them. Today, there’s almost no monoculture. There’s no real mega trend to rebel against. Instead, everything in the music industry is split into genres. From there, every genre is split into subgenre and even sub-subgenre. As such, gone are the days of a set-in-stone songwriting structure.

The main stylistic difference that separates the 60’s and 70’s from what came after those years is the bridge. It’s usual place appearing during the second half of a song, the bridge is a deviation from the melody and lyrics of the verse and chorus. The “typical” structure being as follows: verse, chorus, verse, chorus and then bridge, it focuses on inversion or playing with the idea of alternative chord structures to make the latter portion of the song interesting and unique.

During the 80’s, the bridge was left out of many songs. Were you to compare the emotional weight of the hit songs of the 80’s versus what you find in the 60’s and 70’s, I ardently believe you’ll find greater depth in the songs of those earlier years. The bridge allows the artist to express nuance or contrast with a different melody, to access a different mode of musical storytelling, and to break up what came before it (the chorus and verse) and thereby alter the listener’s experience or feeling as the song returns to the chorus, breaks into a solo, or returns to the verse.

Music, like all storytelling mediums, is largely about structure and your ability to either work within or break away from existing modes of that structure. Being aware of the various elements that make up a song is not akin to becoming “clinical” or “commercial” in one’s artistry. When music producers and artists understand the logic and function of the various musical elements which have developed over hundreds of years, it becomes easier to find ways to make a verse really cut through, or a chorus “hook” the listener with a great groove. Breaking away from traditional structure and doing something truly innovative often requires knowing the foundations of songwriting and the mechanical as well as the emotional logic that underpins such elements.

And remember, no one creates in a vacuum. Even younger artists who aren’t aware of their absorption of the music of the era as well as those leading up to it, are actually dripping with it. The fact that we, as a culture, have refined and simplified the means of production to the point that nearly everyone, from every walk of life, can gain the ability to create, record, and even distribute their own music is a massive leap forward. Abandoning traditional song structure isn’t the new frontier of music. Cross-fertilization, incorporation, and innovation upon existing structures is probably where it’s at. And remember, it’s taken us a millenia to get here right where we’re at, so always respect the music and artistry that’s come before, that really is our collective legacy.

Rebel if you must but learning and delving deep into earlier eras just might get you further when it comes to igniting that one spark of genius in a song, or writing that melody that gets the listener playing your song on-repeat.

How to Organize Your DAW During a Lyric/Music Writing Session