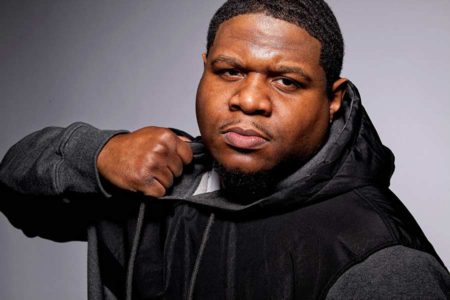 To hear Recording Connection grad Michael Shelton of Atlanta, Georgia tell it, a passion for music was always a significant part of his life. However, it didn’t become front-and-center for him until an accident at his job forced him to rethink his life plans.   “I was working a forklift, but there was a mishap to where I was down and out for a few years for health reasons,” he says. “So I was like, ‘What am I going to do from here on out?’…No matter what I was doing in the world or what I was doing at that time in my life, I always circled back to music regardless. I never really stopped writing…I had a book I would write hooks in all day. So I never really lost my sight for that, but when that happened, I had to figure something out.”   When Michael discovered that the Recording Connection could train him in a real recording studio in his hometown of Atlanta, he knew he had to grab the opportunity. Given his interest in rap and hip-hop, he was placed as an apprentice with noted producer/engineer Vance Vexed at Solar Sound Studio. Michael had had some previous experience working on his own, but he says Vance helped him get to the next level.   “He took me on as a brother,” says Michael. “He’d sit me down, and the thing I learned from him, he was like, ‘Just sit there and listen. Just listen and see if you can feel me changing the bass lead, the EQ frequency, or cutting out low over high to make a person sound different.’ So he took me by the hand and showed me that.”   Michael also says working with Vance gave him a greater exposure to the Atlanta industry itself, mainly because he understood how to act in the studio. “I was the guy that followed the rules,” he says. “I didn’t bug the clientele. It was all about customer service. So I did that and had a great experience. I got to work with Jeezy, Yo Gotti, got to meet Ciara. There were a lot of people I got to meet within there while I was just trying to understand the business more.”   Since apprenticing with Vance, Michael has also had the opportunity to work in other studios as well. He’s written and placed music of his own while continuing to develop his chops as a producer/engineer, not just in hip-hop but in other genres, as well.   “I’ve dealt with rock bands as well, he says. “I’ve dabbled in everything, R&B, even a little gospel has come through…I’ve actually done a live show with bluegrass. So I’ve had my hands in pretty much everything.”   Eventually, Michael grew to the point that he wanted more creative control over the process. The result was his own studio, M.A.S.S. Musiq, with a mission statement to bring “back the true authenticity and art that hip-hop was founded upon.”   “I kind of got tired of dealing with the maybes, the ifs,” he says, “I was like, ‘Hey, I can go to school and figure out how to do this.’ I’m pretty savvy about that, especially on ownership of myself, especially when it comes to music. So that’s how I really ended up doing it. And basically life changed when I went ahead and did it.”   The studio is already getting a reputation for quality. “I actually got this from a client,” says Michael. “He went to my studio and he was like, ‘I just was at a $1 million studio yesterday. How does yours sound better than a $1 million studio?’ And I told him, ‘A lot of research, a lot of time spent.’ So it’s all about the quality with me.”   Now years beyond working the forklift, Michael is taking responsibility for his own career, with a bright future ahead. His advice?   “Keep pushing forward if that’s where your heart is,” he says, “Because you can have your 9-5 and not be happy. At the end of the day, you want to be happy with what you do.”
ShareTweetSharePostShareShareEmail
*  *  *  *  *

NUGGETS OF TRUTH: Film Connection screenwriting mentor Aaron Feldman on writing for the screen, character development and getting your foot in the door

Film Connection screenwriting mentor Aaron Feldman’s own journey into the film industry has been a winding road, initially going to medical school, and even having a stint working in counterterrorism in D.C. before eventually becoming a professional screenwriter in Los Angeles. During his career, he’s sold nearly a dozen scripts to studios, worked with major industry players, and currently also writes for television and YouTube stars like Taryn Southern and PewDiePie.   During a recent conversation with RRFC, Aaron weighed in with some extremely valuable advice for aspiring screenwriters and other film professionals, including the importance of character development in screenwriting, being creative about getting your foot in the door, and how to respond well to the inevitable critiques and rejections along the path to getting that “yes.” The best nuggets from that conversation are below. Enjoy!
*  *  *  *  * 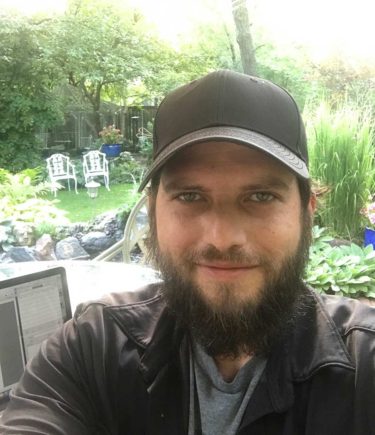 Recording Connection student Gabriella Ambrosio (Portland, OR) sees the value of getting both feet in the door at Black Diamond Recording Studios where she’s apprenticing under Matt Jefferson:  “Man, these last couple months have been a never ending roller coaster. All I can think to say is how beyond extremely grateful I am for my mentor Matt Jefferson for being such an understanding, cool and open human overall. I can’t wait for all the knowledge yet to be soaked up from a guy who truly is visibly passionate about his work.   This opportunity is for those who would kill for a chance like this, those who never failed to see something in the kid and my underrepresented people. I can wait to create and connect with all the creative souls out there.” 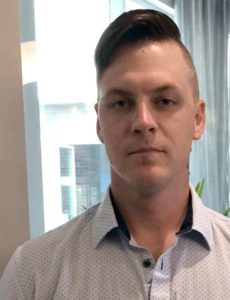 Recording Connection student Jeff Riggs (Las Vegas, NV) has wrapped up one part of his journey and is powering up for what’s ahead! “So much to say. I’ve been lucky enough to be at Audio Mix House for my schooling. Working with Josh [Connolly] and Luis [Pacheco] has been a blast. I’ve been able to sit in on sessions as well as provide feedback to producers and artists such as Romeo Johnson and Steve Ventic, sit in on sessions with the strings section for Celine Dion, and even to have lunch and hear business talk from Benny Rietveld. The first 6 weeks of this course, if you are a rookie in the studio like me, may seem like a lot of reading and not much understanding, but I assure you, at around week 7, everything starts to click….track (hope someone gets that joke). My advice to everyone, ASK QUESTIONS!!!  If you don’t get it, you won’t get it, unless you ask. Then, you can watch the reading come to life right in front of your eyes.  Glad I found this program!” Now, Jeff is getting ready to do the Learn from Legends Program while on the road with multiple Grammy winner recording engineer, mix engineer, and producer Rafa Sardina!
ShareTweetSharePostShareShareEmail
*  *  *  *  *
Request Information

PROFESSOR COLOMBO on Jam In The Van HQ (Los Angeles, CA). RRFC students from across the nation have been assisting on the 1st solar-powered mobile recording studio show: 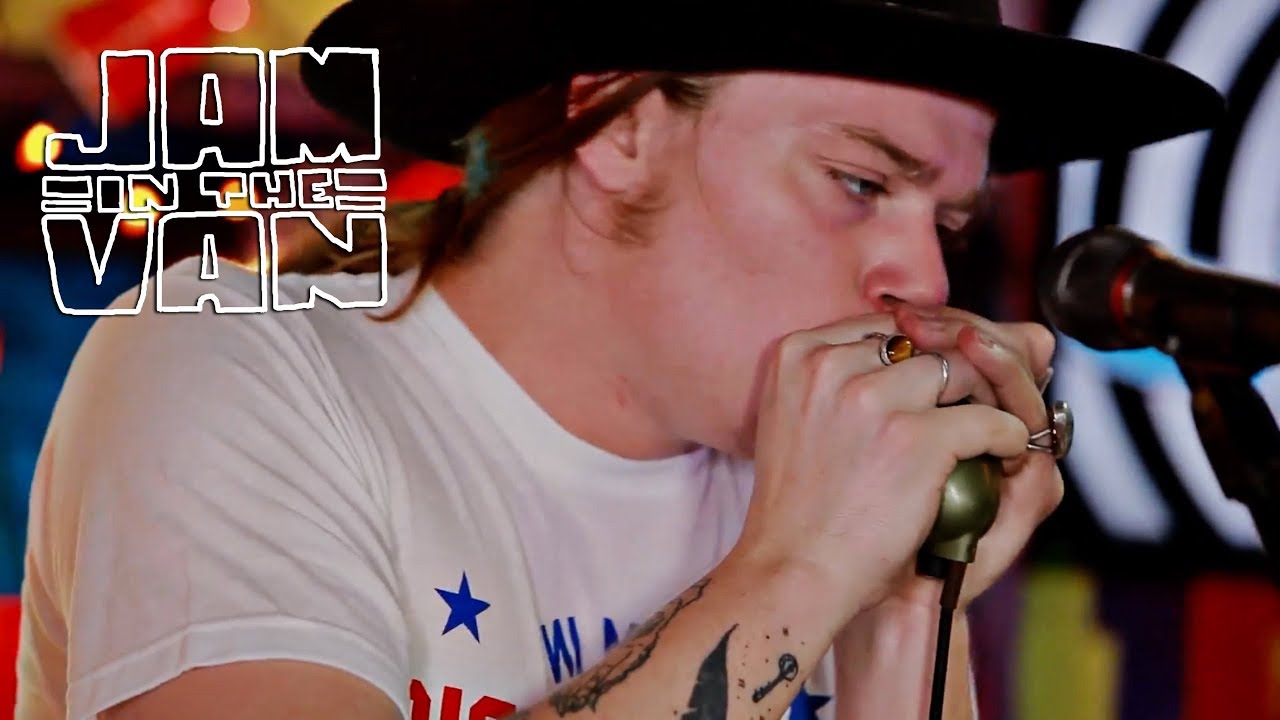 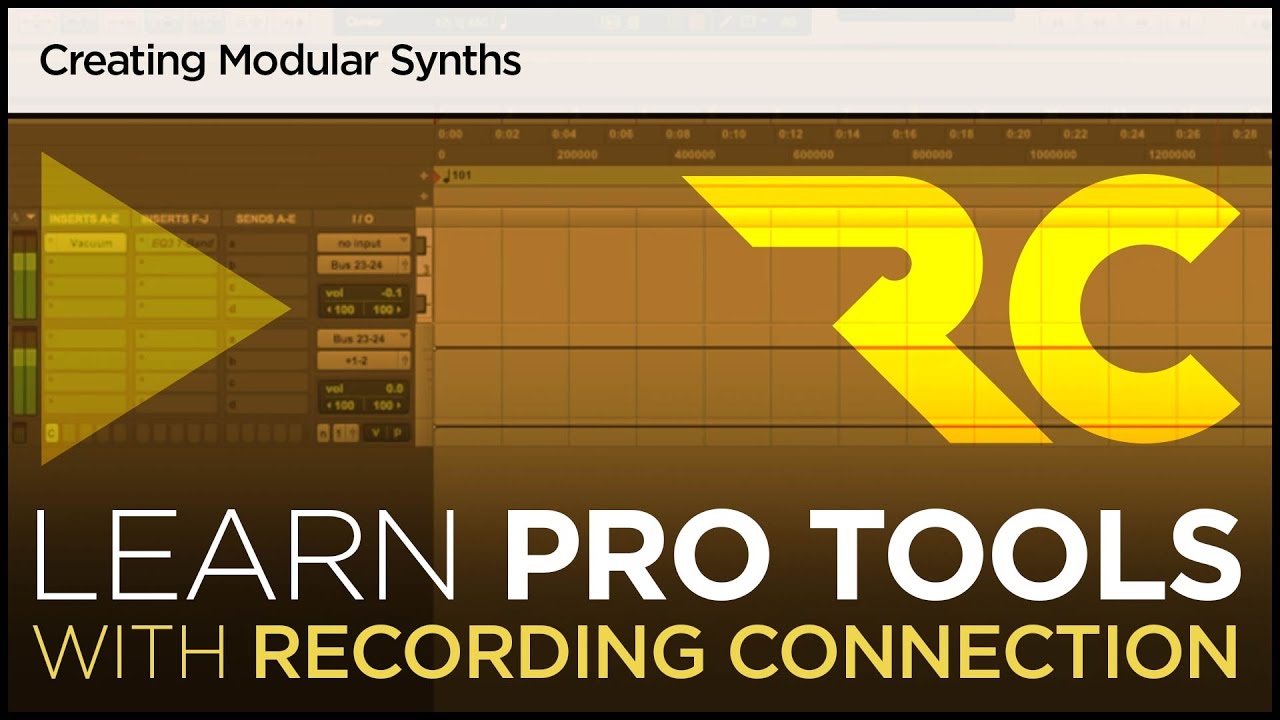