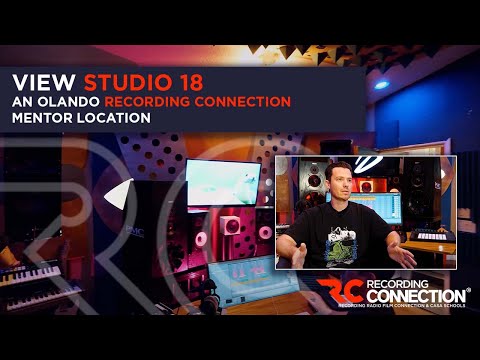 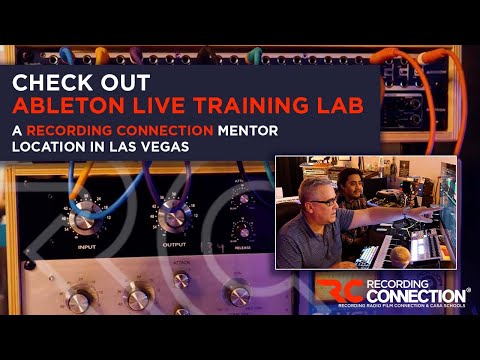 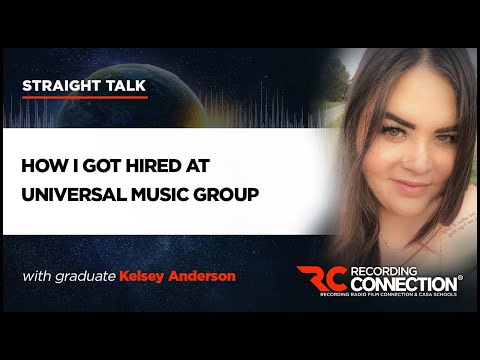 Title
How I Got Hired at Universal Music Group

Want to Know if Film is for You? Make a Microshort!

Not sure whether being a filmmaker is for you? Well it’s never been easier to make a microshort film. That’s right, armed with little more than a smartphone and a good story, you can shoot something all on your own and see if making movies is for you.

But 1st Know This: Making films is Hard Work.

There are a lot of people who enroll in some very expensive film school programs only to find out they’re just not cut out for the work, the lifestyle, or both. The most common misconception lots of novices have about the world of filmmaking is that it’s glamorous. The truth is: even on big-budget productions, filmmaking is decidedly not glamorous. No production can afford to be so. Sure, those A-list stars get their cushy trailers but that and maybe high-end craft service is about as top-notch as things get. In order to work in film, in any capacity, you have to be downright passionate about the work. Nothing other emotion will do. Pre-production can be grueling work that seems unending. Days on set can be super long, fraught with bad weather, bad actors, and plenty of unintended consequences that can really test one’s patience.

You Still Want to Try Filmmaking?

So, if you really want to know whether filmmaking is for you, just shoot your own microshort. Just this once, break with the convention that “the story comes first.” Look at what you’ve currently got by way of talent, location, and props. Do you have a bizarre looking jacket that could possess magical powers? Do you have an apartment with gritty appeal? Do you have an aunt or uncle with a scarry basement or attic? Have a friend who’ll let you shoot in their second hand clothing shop?

Next, see which kind of story will work best with what’s available to you. Then, write the most compelling 3 page short film that you can write. That means give us a solid character we can get within just a few seconds. That could be the teenager who discovers he has secret powers, the pretty girl from a broken home, the outcast kid in high school or junior high. After that, get them going after a clearly defined goal and make sure they’re thwarted again and again. Each successive challenge should be harder or more extreme than the one before it. As your protagonist encounters these challenges they should be pushed past their comfort zone. In other words, the geeky guy should be challenged to sock the jock in the face and save the girl he secretly loves, the pretty girl from a broken home, should have to call upon her last strength to triumph over adversity to ultimately overcome the circumstances she was in and stronger and more fully realized.

After that, you’re onto scouting locations and planning your shot list. Even though you might decide to shoot your microshort on a smart phone, do not leave the shot list to chance. Make sure you know your locations for each scene and think about how you’ll connect various scenes and shots. Undoubtedly, you’re going to need those crucial establishing shots and enough good b-roll to assemble a solid, well-told film via the edit.

Call in Those Favors

Get to this point of the process and you should be making those phone calls and sending out those emails. You’re going to need your talent, locations, and shooting schedule locked. And what are people going to eat? How are you going to inspire your friends and/or family to help? Are you going to need makeup, wardrobe, props?

All in all, your microshort should be 2-5 minutes in length. If you run with a tight schedule you could shoot everything on a weekend, or within a few days. The edit is what’s going to take the most amount of time, so be sure to know your footage, label it correctly, then refer back to your script to come up with a plan of attack for your edit. What you choose to edit on is up to you. If you have Pro Tools, good for you. Or, checkout the editing software on your computer, or look into editing on YouTube or via one of the many fee, albeit, not fancy options out there. Your first cut should resemble what you have on the page. From there, a scene may be moved here or there, but the objective is to tell your story well and in so doing, to make the audience feel, i.e. to have an actual experience while watching your film.

Still think you’ve got what it takes?

Tips on How to Get Working in Film

Can You Be Too Indie for a Career in Film?