Network Like Never Before with Top Tips from RRFC Mentors

So you want to be a working professional, but how do you bridge the gap between being an aspiring pro and a working pro? Remember this: the prime goal of networking is to establish a connection with someone and showcase your abilities as an individual at the same time. Below are networking tips from RRFC Mentors that will help you make the most of each and every handshake. 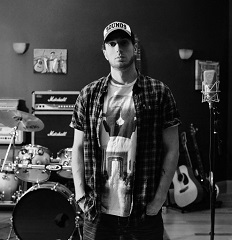 “I ended up DJing at the club downtown. And so, doing that, I was able to pay my bills, just working on the weekends…And then the rest of the time I could spend focused on engineering. I started making more investments into recording equipment and stuff, and kind of building up my studio side of things…one day I was just looking through the paper and saw an ad for an audio engineer at a voiceover studio. I went over and interviewed and got the job. One of the advantages that I didn’t think of until it happened was being connected with all the vocal talent. They didn’t just do commercials and dialogue stuff—they did vocal demos, and they were background singers, and touring performers…So they would introduce me to different producers, different artists, other session players, other session singers, and that sort of thing. It also gave me access to a lot of really great demo vocalists that I could then hire for projects, and people that I may not have met as quickly or easily otherwise…It turned out to be something that led to a lot of really good connections and opportunities.” 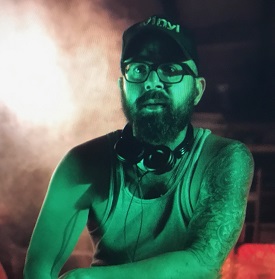 “When I lived in Florida, we used to cater at Universal Studios in Orlando,” he says, “and big production companies would come by there. We’d ingratiate ourselves to the producers while we were serving them food, because everybody comes through the line, right? So we were listing all of these ideas, and one of the producers overheard us and started talking to us, and then offered us a meeting. We went in and walked out with 30 grand to make a teaser for a feature. I was like, ‘Holy Cow.’…That was the first break. And then once that door opened, some bigger commercials came in…” “What I like to do is always go in with your business card, even though you don’t know who you’re going to meet or if you’re going to meet anybody. If you’re talking to a personal filmmaker who has a company, probably your resume, or a link to your reel, or something like that. Just have that on you all the time. And volunteering, honestly, is a great way to go. I can afford a ticket, but I always try to volunteer because that’s a great way to force myself and meet people. If you’re doing stuff on a volunteer gig for eight plus hours, you’re going to talk to somebody because that’s just work.”

Tip #4 Become Part of the Ecosystem 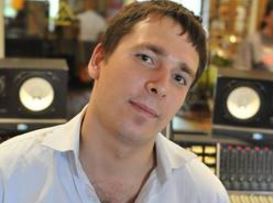 “In addition to practicing technique inside the studio, I am always encouraging my students to participate in the audio engineering community outside of the studio, too. I am a voting member of the Grammys, and not only attend the show in LA each year, but also participate in all the local Grammy events that are presented by the Washington DC Chapter of the Grammy Academy. Additionally, I am a member of the AES (Audio Engineering Society) and just returned last week from the AES conference which was held this year in Warsaw, Poland. I remind my students that it’s not only a great opportunity to learn more about engineering from experts, but also an unbelievable networking tool to meet other local engineers, producers, songwriters, composers, musicians, etc.”

Tip #5 Don’t Let Rejection Get You Down

Jon Lieberman, Radio Connection mentor (New York, NY) advises us to remember it’s a numbers game, so don’t get down: 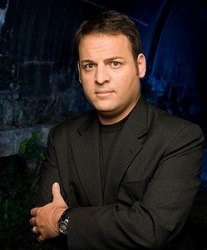 “Here’s the thing: being in this business is 99% of the jobs you go after, you’re not going to get. That makes it all that much sweeter when you land the job that you really want. This business is about persevering, it’s about networking, it’s about talent, it’s really about hard work. It’s a combination of all those things. But, yeah, disappointment and rejection is a part of this business, because it’s highly competitive, and a lot of people want to get into it.”

Get more networking tips and learn what it takes to launch your career in the following areas: