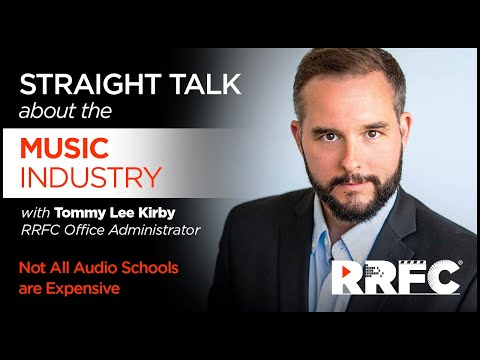 Title
Not All Audio Schools are Expensive 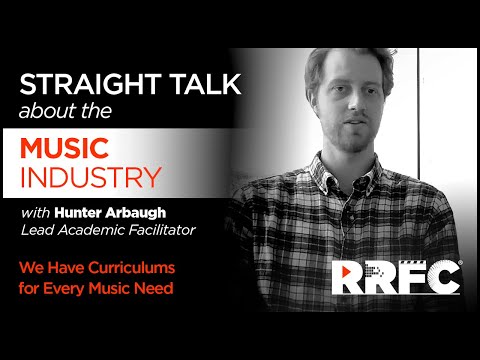 Title
Curriculums for Everything in Music

The Power of Positive Thinking for Creatives

If you’re a creative person who’s experienced moments or even long periods of time feeling unsure about yourself or conflicted, you’re not alone. Creative people tend to examine the external world and to delve deep and ask questions that aren’t even on the radar for most folks. The payoff for their capacity to feel and […]

#1 – The Player Directed by Robert Altman, written by Michael Tolkin and based on his book by the same name, the 1992 film The Player sees a Hollywood film studio exec’s life collapse in on itself after he murders a fledgling screenwriter. It’s a film that makes fun of the film industry and the […]