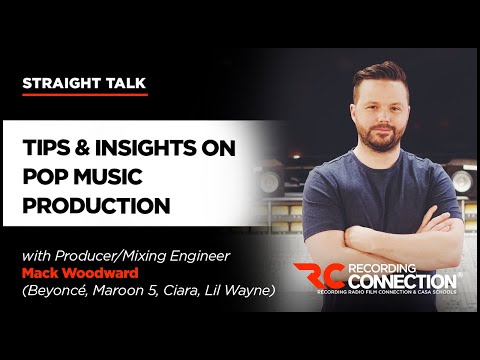 Title
Tips & Insights on Pop Music Production from a Pro 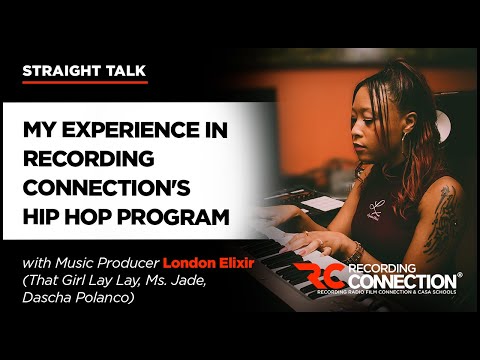 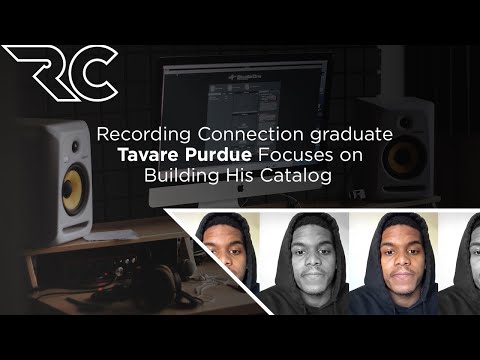 What it Takes to Become a Chef

In today’s culinary obsessed pop culture landscape there’s oodles of celebrity chefs, but surprisingly few resources that really help you get an inside look into what it actually takes to become a chef. Many people want to pursue a career as a chef but don’t know where to look and how to get a purview into the food industry and culinary world.

Misnomers and misassumptions are everywhere. The most pervasive of which is that persons who want to become chefs must go to a very expensive, high profile culinary arts school. That’s just not true. Chefs build their careers on talent, experience, and hard work among other key strengths. Contrary to what many people think, a degree from a prestigious culinary institution does not typically allow them to start few rungs ahead of the other new hires. Advancement in the professional kitchen is based on merit and skill. Those who succeed have drive, vision, and stamina.

The life of a chef is nonstop. It’s physically, creatively and even emotionally exhausting. It’s also prey to the sensibilities, quite literally the tastes, of one’s guests and critics. It’s creation but unlike painting or novel writing, the creation does not persist in time but is utterly fleeting. There’s also loads of competition. People jockey for position and friends can also be rivals. Temperaments run hot amongst the lot of culinary professionals since most everyone is very exacting, highly opinionated, and a work-aholic. That said, no, the culinary world is not like what you see on Hell’s Kitchen which is a gross exaggeration. With all the real, day to day craziness it takes to work in food, the truth of the matter is that you’ve got to love it in order to work be in it. Otherwise, why do it?

The final myth associated with working as a chef is that is pays a lot of money. Chefs can and do have very, very lucrative careers but the road to financial success takes years of work and dedication. The experience along the way, the journey of learning; growing one’s skills, temperament, and talents; and having deep bonds and friendships with fellow culinary folks, well that’s what actually makes it worthwhile for those who are meant to do it.

If nothing said thus far deters you from wanting to work in the culinary arts, then perhaps you should do a bit more research and try to get your foot in the door at a nearby restaurant. Even if you know nothing about cooking professionally, a part-time job as a host or server will enable you to get exposed to the realities of the culinary world. If you find you’re still interested in learning more, look into a culinary arts apprenticeship like the Culinary Apprentice School of the Arts which matches apprentices with real, working chefs inside professional kitchens. Culinary schools typically cost $20,000 – $65,000 and saddle program graduates with a tremendous amount of debt while starting salaries in cooking are relatively low. Newcomers need to be able to earn their stripes by putting in the time, growing their skills, and building the relationships they need to succeed. What they don’t need is lots of debt.

Learn more about the real world of cooking at www.casaschools.com.